Injuries or Deaths from Slipping on Banana Peels


The trope of slipping on a banana peel is often encountered in the comics, but a search through online newspaper archives reveals scores of reports of people being injured, or even killed, in that way. Following is a representative list. 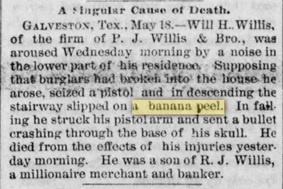 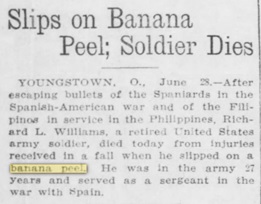 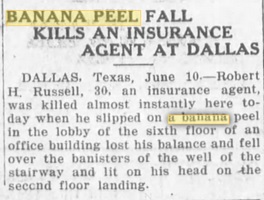 “Banana Peel | Caused Him to Slip and Gun To Be Discharged, Killing Wife, Is Husband’s Story,” Cincinnati Enquirer, 27 December 1924, p. 1. 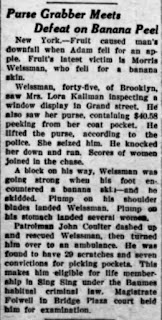 Here are two Prohibition-era reports in which slipping on a banana skin leads to the discovery of alcohol. 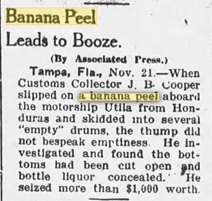 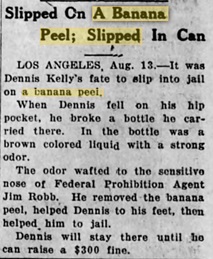 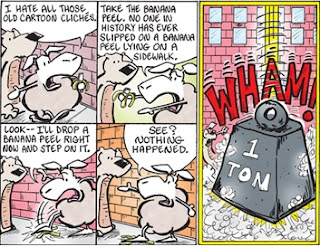 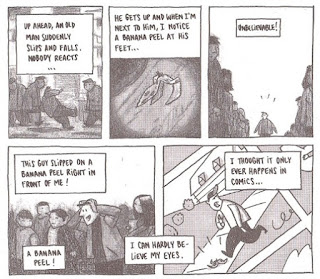 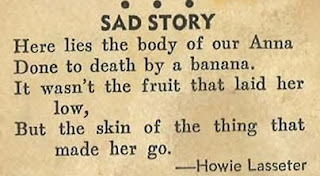 When New Yorkers Were Menaced By Banana Peels
They slipped and fell. Really!

[…] Slipping on a banana peel is a cliché, a vintage vaudeville gag. But its origins weren’t just slapstick comedy. Before it became a comedy trope, banana peels menaced New Yorkers for decades. […]